China is pushing us around!

The Chinese Communist Party is doing everything it can to interfere in our political system. Will you help me fight back?

It’s about time that the people in Parliament woke up to China’s attempts to infiltrate our economy and our democracy.

While the people in our Parliament line up to talk about how great a friend we are to China. It's reported that Chinese hackers are infiltrating out Parliament's computer network.

We know they donate money and set up lobbyists to try and influence our politics.

If that happened, Communist Party agents would be privy to internal conversations about policy priorities and the agendas of the major parties. It also would give them a chance to look for weaknesses, to hear the gossip that goes around this place, and potentially use that to influence or even blackmail people.

There are no security checks, and there’s little to stop it from happening -- it’s shocking. We’re sitting ducks.

The experts are worried. Duncan Lewis, formerly the Director-General of Security at ASIO, has said that the Chinese government is trying to ‘take over’ Australia’s political system through its ‘insidious’ foreign interference operations. He said it could take decades before we know the effects of their efforts.

The sad fact is, there are basically no protections from stopping this happening at a federal level. That needs to change right now.


We need to be vigilant

We need to know that the Government has this under control, that we have a plan for how to deal with this. Because at the moment it looks like they’ve taken their hands off the wheel.

Your help is key in the fight to keep our country secure. 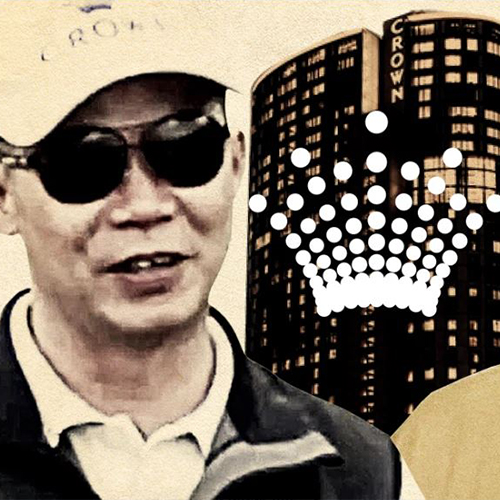 High rollers get a free pass

The Government got caught out last year for letting Chinese high rollers into the country with weak security checks. Until 2016, Australian Consulate staff fast-tracked visa applications from wealthy clients visiting Crown casino. Law enforcement have turned a blind eye to allegations that the casino was facilitating money laundering and organised crime for years. Who knows what’s going on now? 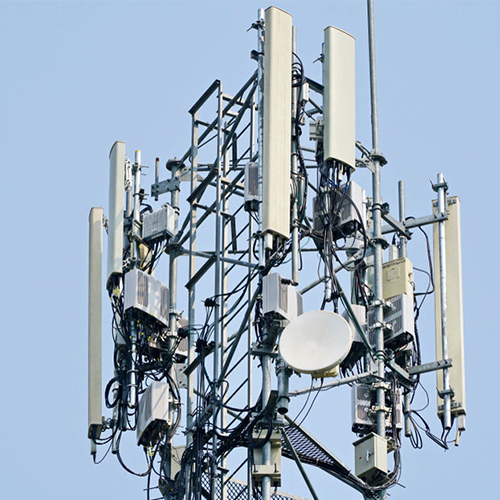 Our tech is a target

The Government is so concerned about Chinese spying that they’ve blocked companies like Huawei from providing a 5G network in Australia. That’s a start, but the UK is already giving ground on a similar ban, and we know that lobbyists in Canberra are looking to weaken the restrictions. We need to put pressure on the Government to make sure our security is protected. 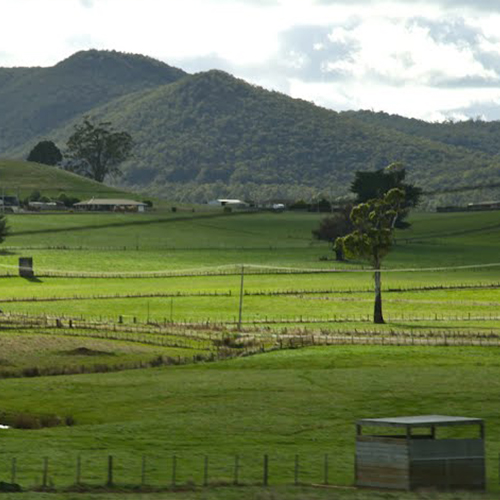 We’re selling out our security

We’re flogging off our land and ports

Did you know that over 25 percent of Tasmania’s agricultural land is foreign owned? Our fisheries and farms are being bought up. Prime agricultural land is being bought up. Across Australia, we’ve sold off everything from our ports to our infrastructure. We’re so economically dependent on China, the major parties have turned a blind eye. The tiny steps that we’ve taken don’t nearly match the scale of the problem.

Top security experts in Australia are getting really worried

The former head of ASIO has said that we’re running the risk that Australians could “wake up one day and find decisions made in our country that are not in the interests of our country.”

I just want the Government and the Opposition to be honest with people. That’s all I’m asking. Just be honest about the scale of the problem, and start working together to fix it. Because at the moment things are getting worse.

Will you help me tell the truth?

We’ve already seen so much evidence of the grubbiness that’s going on behind the scenes of the major parties. We’re already seeing dodgy deals that sell out what’s in our best interests. We can’t let this become the new normal.